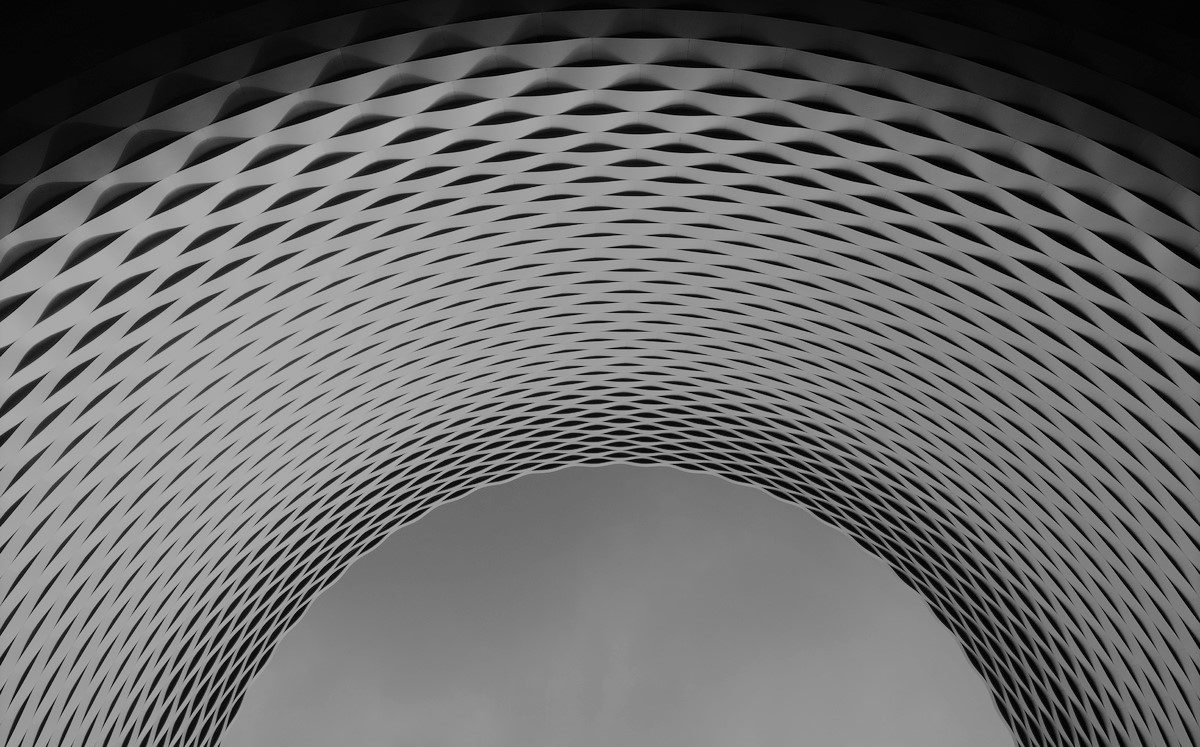 A tale of Basel

(aka: capital regulation for beginners)*

Aim of this paper is to lead the reader through the evolution of the international regulatory framework of capital adequacy. The discussion is rigorous but presented through what we hope is relatively simple and accessible language, in order to break down an array of complex concepts and shed some more light on a pivotal component of banking regulation. To this end, we shall provide an overview of the evolution of the so-called Basel rules, the set of international principles designed to improve regulation, supervision and risk management in the banking sector.

* This paper was approved by the referees

A research effort on the law & economics of capital requirements requires at first an overall understanding of the rationale of capital adequacy in banking.

In a nutshell, banks play a pivotal social role in the economy by engaging in an array of complementary activities that fall squarely in the realm of financial transformation, through which they capitalize on mismatches between their assets and liabilities. Specifically, banks engage in liquidity transformation (i.e. funding relatively illiquid assets, such as loans, through liquid liabilities, such as deposits), maturity transformation (i.e. transforming short-term deposits into long-term investments in the form of loans) and credit transformation (i.e. transforming low-risk liabilities into more risky investments to provide financing for their customers)[1]. These functions, however, expose banks to a number of risks which can undermine the safety and soundness of both their business model and their balance sheet. For instance, banks can fall victims of liquidity squeezes in the event of a shortage of short-term money so that they are essentially unable to perform financial transformation. In addition, bank runs (i.e. when a large number of depositors withdraw their monies at the same time), and other market-related systemic fluctuations may even lead to question the solvency of an institution – that is its ability to meet its long-term obligations.

For these reasons and more besides, banks are deemed in need of some kind of regulation. Accordingly, one of the most prominent ways to deal with banking regulation is by requiring banks to hold appropriate levels of capital in relation to the nature and scale of their risks, through what has come to be called prudential regulation[2]. The rationale behind this regulatory tool is straightforward: the more capital a bank holds, the better it should be equipped to sustain losses and crisis situations. In other words, mandatory capital requirements should reduce the chance of a bank’s failure, since – in theory – the more capital an institution has, the better it should be equipped to withstand a run. Thus, capital requirements are considered as economically and legally justified on the basis that a mandatory layer of capital might reduce incentives for incurring excessive risks, limit growth of leverage[3] and protect banks against unexpected losses, bank runs and fire sales[4], while also providing supervisory authorities room for intervention before a bank becomes actually insolvent[5].

Having understood the rationale of regulation, we now shall briefly point out what is meant by bank capital. In essence, we refer to the difference between a bank’s assets and its liabilities. Capital represents the net worth of the bank – its equity value to investors, which is ultimately the value of the bank’s equity layer that can absorb losses. However, the exact amount of capital needed to face the abovementioned risks is disputed. It is argued that if capital levels are set too low, banks will not be able to absorb high levels of losses, with resulting insolvencies and potential systemic risk outbreaks, whereas if capital levels are set too high, beneficial lending to the real economy is restricted because the cost of capital also pushes up the cost of credit[6].

In light of the above, we shall seek to investigate the topic against the backdrop of the international regulatory framework for capital adequacy, which is developed under the auspices of the Basel Committee on Banking Supervision (BCBS) at the Bank of International Settlements in Basel. The BCBS is regarded as the global standard setter for the prudential regulation of banks and the most prominent forum for international cooperation on banking regulatory and supervisory matters[7]. The BCBS is only tasked with setting out international minimum standards, but national authorities may impose more demanding requirements when implementing the rules in their own jurisdictions.

[2] Ibidem, pp. 287-288, where it is also pointed out that other forms of widely employed regulatory approaches include entry requirements, governance rules and resolution.

[3] Leverage means using borrowed capital (debt) to expand the asset base in order to increase the potential return of investments.

[4] A fire sale is a large-scale sale of assets at heavily discounted prices.

[7] See  https://www.bis.org/bcbs/. See also Barr, Miller, Global Administrative Law: The View from Basel, in The European Journal of International Law, 17(1), 2006. The BCBS was established in 1974 by G10 countries in response to the liquidation of a German bank. In 2019, it has a membership base representing 45 members from 28 jurisdictions, consisting of central banks and bank supervisors. Its mission is to foster international cooperation in the areas of monetary and financial stability. 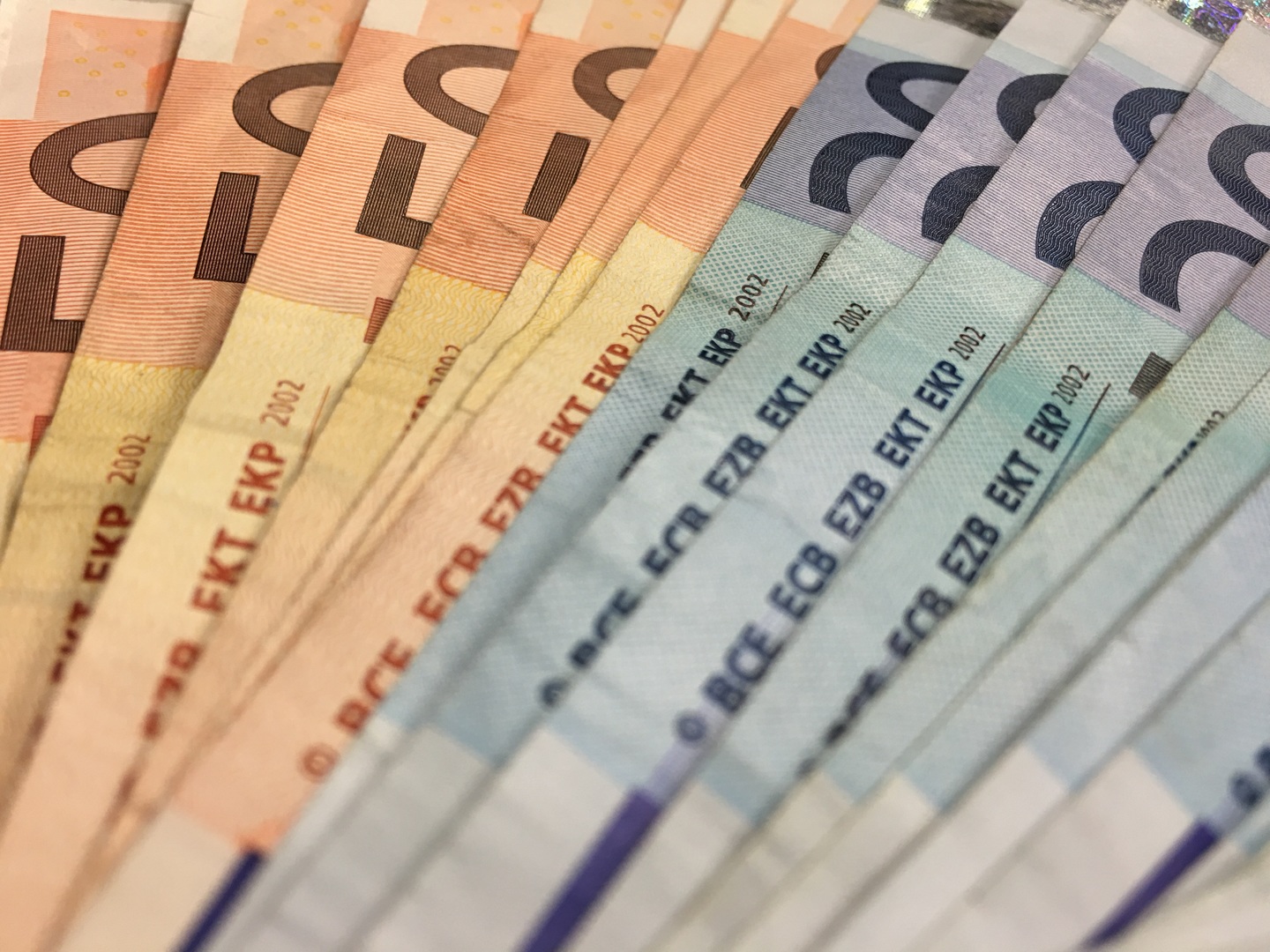 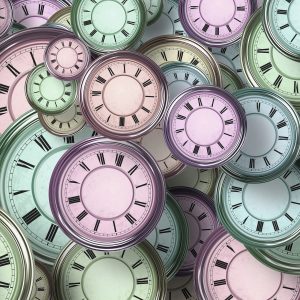 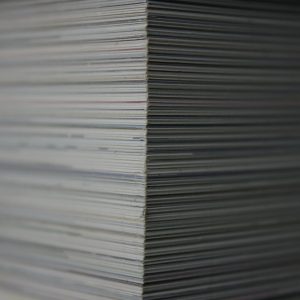 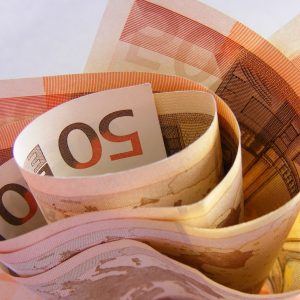