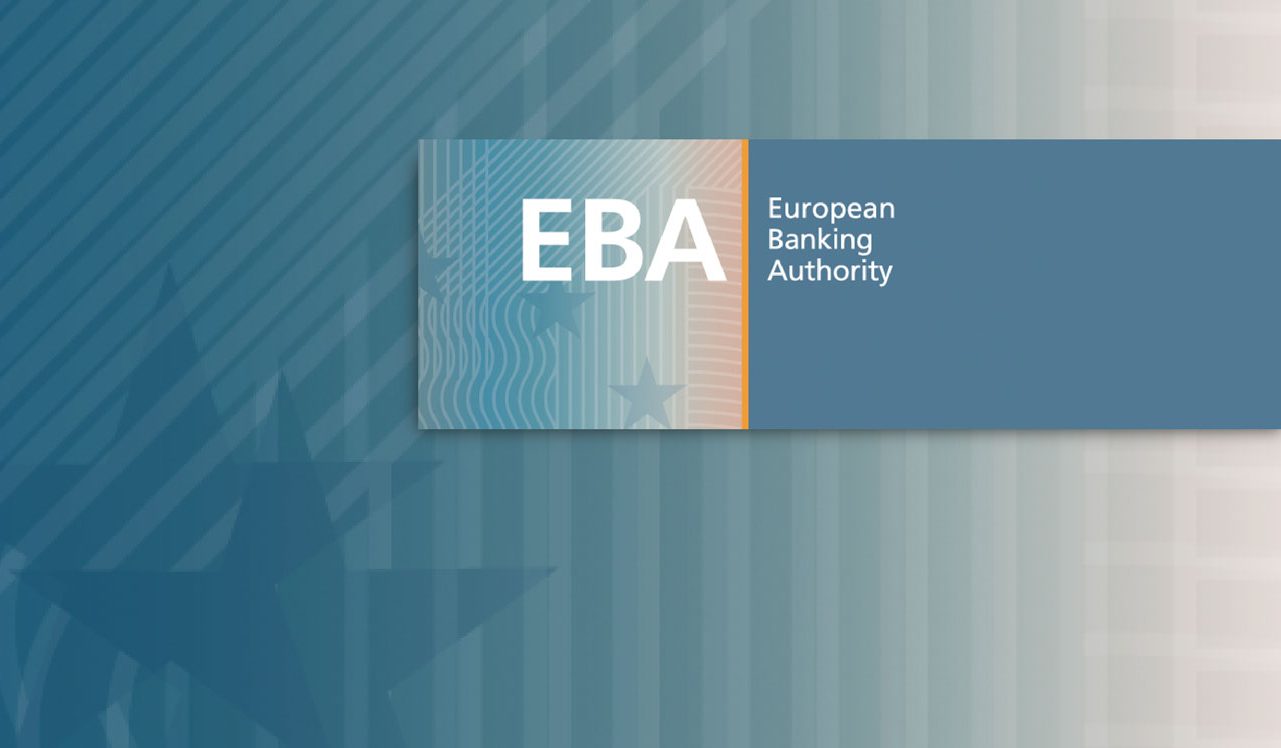 The European Banking Authority (EBA) published an Opinion on the regulatory treatment of securitisations of non-performing exposures (NPE). Securitisations can play an instrumental role in reducing NPE stocks in credit institutions’ balance sheets but such a role may be hindered by certain provisions in the EU law securitisation framework. This Opinion recommends various amendments to the Capital Requirements Regulation (CRR) as well as to the Securitisation Regulation to remove the identified constraints. The Opinion is addressed at the European Commission and contributes to the objectives of the Council of the EU’s “Action plan to tackle non-performing loans in Europe”. A copy of the Opinion has been sent to the European Parliament and the Council.

The Opinion recommends that the Commission consider a number of targeted amendments to the CRR and the Securitisation Regulation to remove these constraints whilst maintaining the integrity of the prudential framework. The recommendations should be viewed as preliminary and subject to additional analytical work, namely the amendments to the CRR that may require limited calibration. Furthermore, the potential amendments to the CRR should be, to the extent possible, consistent with comparable international standards.

The Opinion has been drafted in accordance with Article 34(1) of Regulation (EU) No 1093/2010, by virtue of which the Authority may, on its own initiative, provide opinions to the European Parliament, the Council and the Commission on all issues related to its area of competence. The regulatory treatment of NPE securitisations falls within the remint of the EBA’s areas of competence. 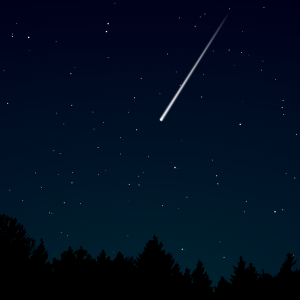 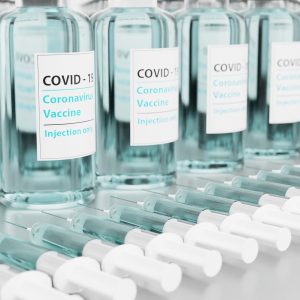 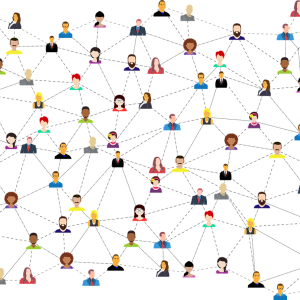 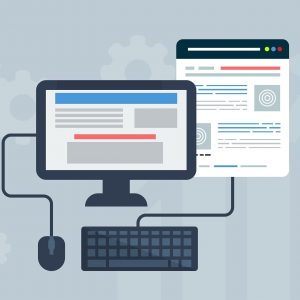 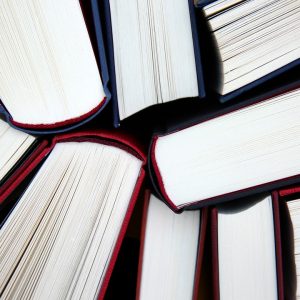