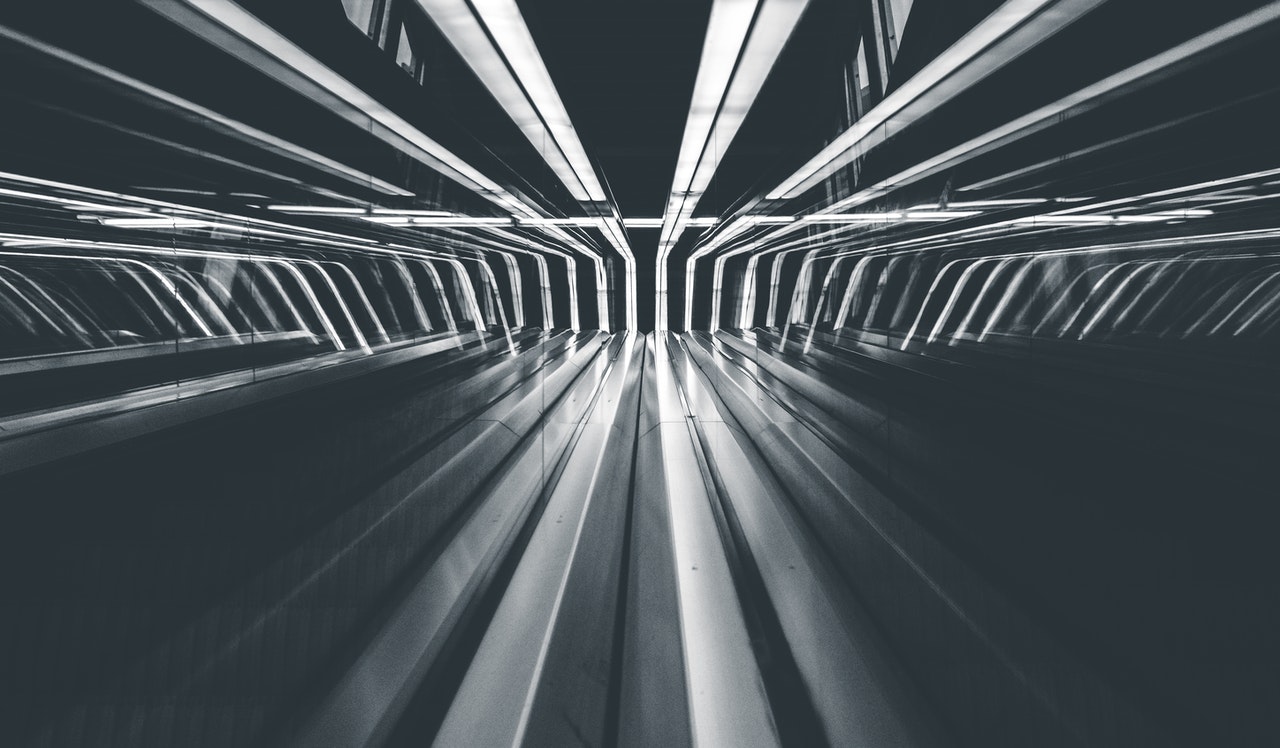 E-commerce and the Importation of Low-value Goods: Is the EU Ready for New Rules?[*]

The purpose of this paper is the analysis of the current EU customs regulation pertaining to the importation of low-value goods. The number of consumers in the EU purchasing products (of any type) online has increased significantly over the last twenty years. The commercial value of products bought online is often negligible or declared as very limited. Customs clearance operations in the EU are facilitated in case of shipments of goods having a third-country origin and a low intrinsic value. However, due to the growth of e-commerce, the EU trade legislation concerning small consignments of non-EU goods needs to be reformed in order to prevent illegal import declarations and customs fraud.

The level of efficiency of customs-related operations and clearance processes have an impact on e-commerce, especially in case of goods that are destined to consumers and households (B2C and C2C).

In the EU, the number of consumers who buy products online has grown considerably over the last twenty years.

In 2019, according to the analyses of Eurostat, in the EU the proportion of individuals aged 16-74 years who used the internet was 88%. The percentage of internet users who purchased or ordered goods and services for private use was 71% – i.e. seven out of ten internet users were e-consumers. In this respect, it is worth highlighting the fact that in ten years, from 2009 to 2019, the number of online shoppers rose by 17%[2].

In 2019, the percentage of internet users buying online varied considerably inside the EU, ranging from 22-23% in Bulgaria and Romania to over 80% in Northern Europe (United Kingdom, Denmark, the Netherlands and Sweden). The share of e-shoppers among internet users is high in two important age groups: 16-24 year old (78%) and 25-54 year old (76%) – i.e. three out of four internet users aged 16-54 were online buyers.

In the same year (2019), the most popular products and services purchased online were clothes and sports goods (65% of e-buyers), followed by travel and holiday accommodation (54%), household goods (46%) and event tickets (41%). One out of three e-shoppers bought books, magazines and newspapers as well as electronic equipment. The proportion of e-buyers purchasing computer hardware and medicines was 17% and 16% respectively[3].

Regarding the value of goods purchased online, around 15% of goods had a value below 50 Euro and almost 25% of purchases was in the class 50-100 Euro. These figures show that almost 40% of online shopping involved goods of limited value (less than 100 Euro)[4].

Around 80% of the products, which were bought outside the EU and consequently imported in the EU from third Countries, were physical goods, such as electronic products, clothes, toys, food and books[5].

[*] This paper was approved by the referees.

** International trade consultant. PhD candidate at the University of Bergamo 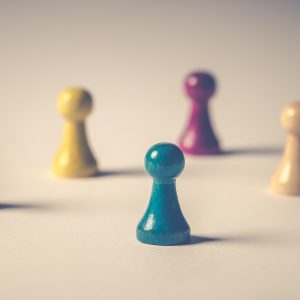 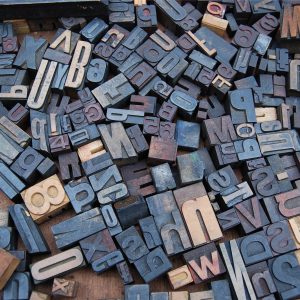 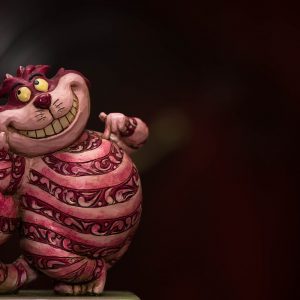 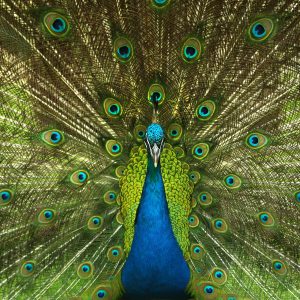 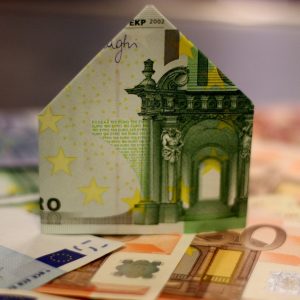